Straight Talk on Taxes - Know the Facts, You Decide

Please take the time to read the information on current legislation that would eliminate School Tax on property and move it to the state sales tax.

Evaluate the information and decide for yourself, but please ACT by VOTING "YES" on Tuesday, NOV. 7, 2017.

Lower Pennsylvania property taxes? This November, you can vote on that
LAURA MCCRYSTAL
Philadelphia Inquirer
7:00 AM

Pennsylvania homeowners, lawmakers, and elected officials have long bemoaned the state’s reliance on property taxes. This fall, voters could take a step toward changing it.

A November ballot question will ask voters whether local taxing authorities should be able to exempt residents from paying property taxes on their homes.

What it leaves up in the air, however, is how municipalities, counties, and school districts would make up for the lost revenue.

What would the ballot question do?

Nothing would change immediately if the ballot question passed in November. But school districts, counties, and municipalities would have the option to exempt taxpayers’ primary residences from property taxes.

Commercial and industrial properties would still be taxed if a local government or school district enacted the exemption. Although it’s unlikely that the exemption would be used anywhere until replacement revenue sources were found, advocates for property tax reform say the measure would be a significant step in implementing broader changes.

The text of the question itself asks voters: “Shall the Pennsylvania Constitution be amended to permit the General Assembly to enact legislation authorizing local taxing authorities to exclude from taxation up to 100 percent of the assessed value of each homestead property within a local taxing jurisdiction, rather than limit the exclusion to one-half of the median assessed value of all homestead property, which is the existing law?”

Why are lawmakers trying to change the tax system?

Rep. David Maloney, R-Berks, who sponsored the bill that created the ballot question, said he receives weekly — and sometimes daily — complaints about property taxes from his constituents, especially those who are retired and live on fixed incomes.

“I had an elderly lady walk into my office unexpected,” he said. “She pulls out her property tax bill out of her pocketbook and said, ‘Sir, I can no longer pay this. Do you know how to help me?’ ”

Other lawmakers in both parties, and even Gov. Tom Wolf, have called for property tax reform.

“You could say the devil’s in the details,” Mr. Maloney said.

How did we get here?

School taxes account for the largest share of property-tax bills, and Pennsylvania’s school-funding system has long been criticized. Mr. Wolf made the need to reduce property taxes part of his 2014 campaign, and the state Supreme Court ruled Thursday that a school-funding suit could proceed — but solutions have remained elusive.

How do Pa. property taxes compare with other states’?

Statewide, property tax collections account for about 30 percent of local and state tax revenue, according to a study by the Tax Foundation. And its tax rates are among the highest in the country; Pennsylvania homeowners pay, on average, 1.46 percent of their home value in taxes, according to another Tax Foundation report, which ranks the state 10th nationwide for the highest effective tax rate. New Jersey, by comparison, has the highest effective tax rate of any state, at 2.44 percent.

Who is pushing for tax change?

In recent years, a number of grassroots groups have added to pressure to eliminate or reform property taxes. Ron Boltz, president of the Pennsylvania Liberty Alliance, said he got involved in fighting property taxes after the tax bill on his Schuylkill Township home tripled because the school district appealed his assessment.

The Pennsylvania Liberty Alliance and other groups have pushed for legislation known as the Property Tax Independence Act, which would eliminate school property taxes by raising income and sales taxes.

Mr. Boltz is also encouraging people to vote “yes” to the ballot question this fall.

“It isn’t the full deal,” he said, “but it’s certainly a sign that we are absolutely having an effect.”

Does anyone oppose it?

School officials are also watching the debate closely. Jay Himes, executive director of the Pennsylvania Association of School Business Officials, said his group thinks the option to eliminate property taxes for primary residences is a good idea — as long as a sound revenue replacement is found.

But Mr. Himes and his association strongly oppose the Property Tax Independence Act and efforts to eliminate the school property tax. Under that bill, school districts would continue charging for property taxes to cover their existing debt until it is paid off, and county and local property taxes would remain the same. That would lead to even more unequal payments for homeowners depending on their school district, Mr. Himes said, and would not be total elimination of the tax.

School officials also oppose the loss of local school board control over education funding under proposals to eliminate the school tax.

“We don’t have a perfect tax system in place for school districts and we haven’t had one for decades,” Mr. Himes said. “It, however, is an inordinately complex and difficult issue because otherwise we’d of had a solution by now.”

If the measure passes, state lawmakers would need to find alternative sources of revenue before taxing authorities could move forward with enacting property tax exemptions.

Advocates for the Property Tax Independence Act say that the referendum could help them achieve the elimination of school property taxes.

Sen. David Argall, R-Schuylkill, is the prime sponsor of that effort, which has attracted support from both Democrats and Republicans. It was defeated after Lt. Gov. Mike Stack broke a tie vote on it in 2015.

Mr. Argall said he is open to amendments to his bill, which still lacks enough votes to pass. If the measure passes this fall, for example, he could amend his bill to eliminate school property taxes only for primary residences rather than all properties.

“It gives us more flexibility,” Mr. Argall said of the ballot question. “I believe it helps us to build some additional support for the concept across the state.”

THE PLAN FOR PENNSYLVANIA'S FUTURE -

BENEFITS TO CITIZENS OF PENNSYLVANIA 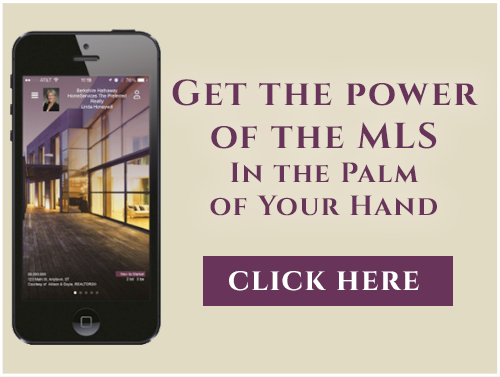 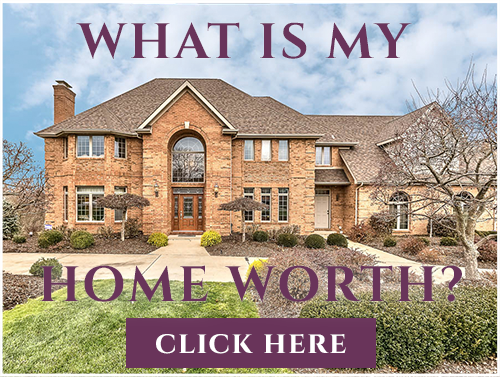 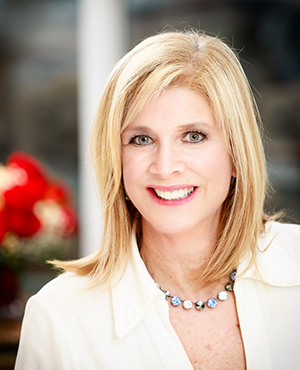